Matchroom Pool has acquired the rights in perpetuity to host the World 9-Ball Championship from 2020 in a ground-breaking agreement with the WPA.

Matchroom Pool previously staged the World 9-Ball Championship from 1999 to 2008 and will apply its world-renowned promotion, TV production and arena staging to this prestigious event.

Matchroom Sport Chairman and BCA Hall of Fame promoter Barry Hearn said: “This is great news for pool fans and pool players all over the world. We are making a big push on 9-ball pool and we’ve had a lot of success over the last 12 months, particularly with the US Open which was sensational in Las Vegas. But this will be even bigger for the world of pool.

“We’ll have 128 players, prize money will go up, the event will be open to men and women and it will be televised all over the world. This is a major addition to Matchroom Pool and I think a real huge benefit to pool players and pool fans all around the world.

“This sport is on fire and we are looking forward to 2020 more than I can tell you. We’ll have more details on the venue and prize money soon and get ready for another Matchroom Pool spectacular event.”

Ian Anderson, President of the WPA, added: “The WPA is delighted to extend its partnership with Matchroom and to have its flagship event back with them. With Matchroom applying its most capable talents, it is highly anticipated this event will grow to be the biggest on our calendar.

“This is a real shot in the arm for our sport, nobody doubts Matchroom’s ability to promote sporting events, and we are very pleased to be associated with them. We look forward to a long and fruitful relationship.”

Full details of the 2020 World 9-Ball Championship, including venue, prize money, format and qualification details will be announced over the coming weeks.

PGA EuroPro Tour partners with The School Of Golf 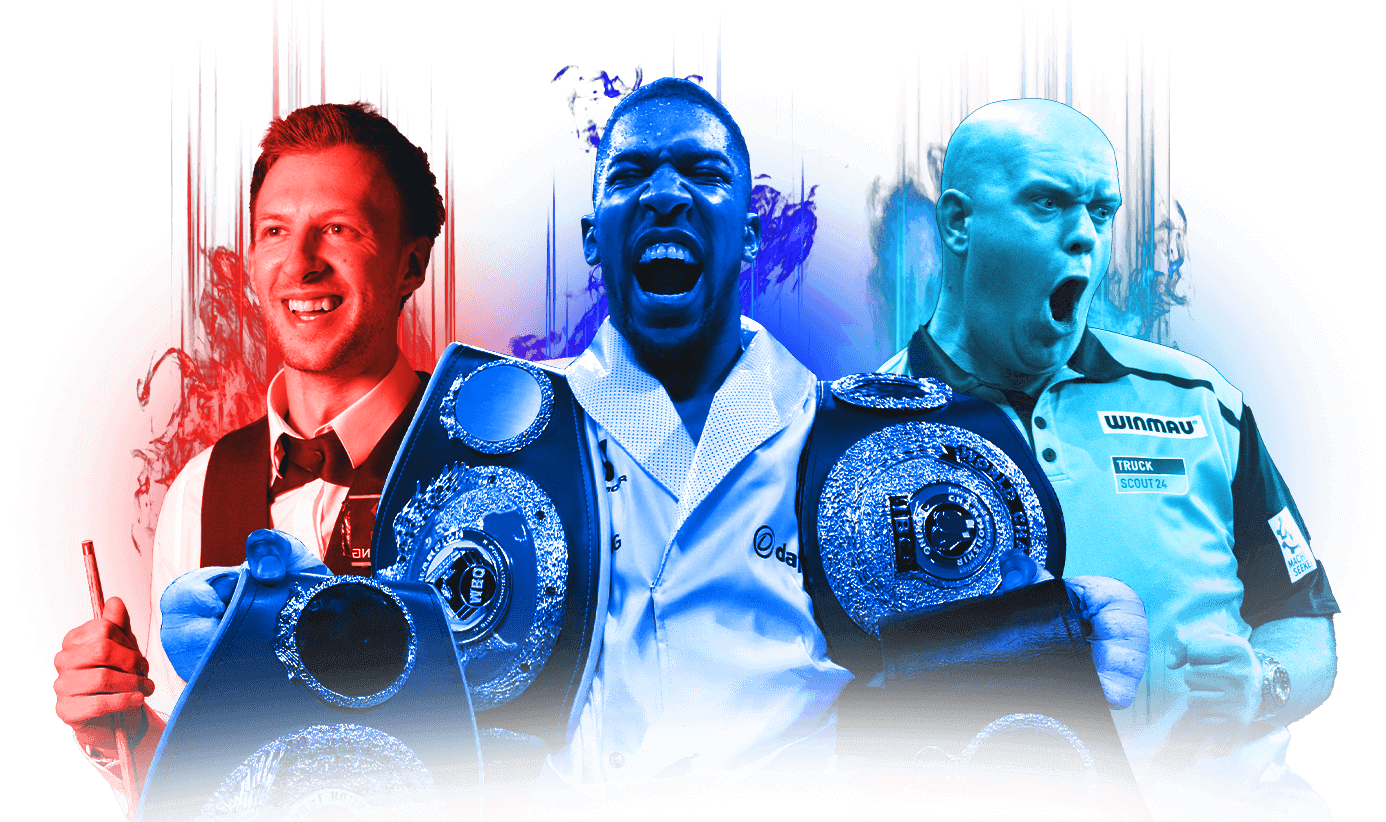