Ping pong is back! The game that fell out of favour with the advent of super-spin inducing rubber bats years ago is now making its way back to the mainstream thanks to a potent mixture of speed, power and old-fashioned skill courtesy of the technology-free sandpaper bats.

Following its exciting first two runnings at the ionic Alexandra Palace, the most recent World Championship of Ping Pong took place in January 2019 in London over two days and was broadcast live throughout. 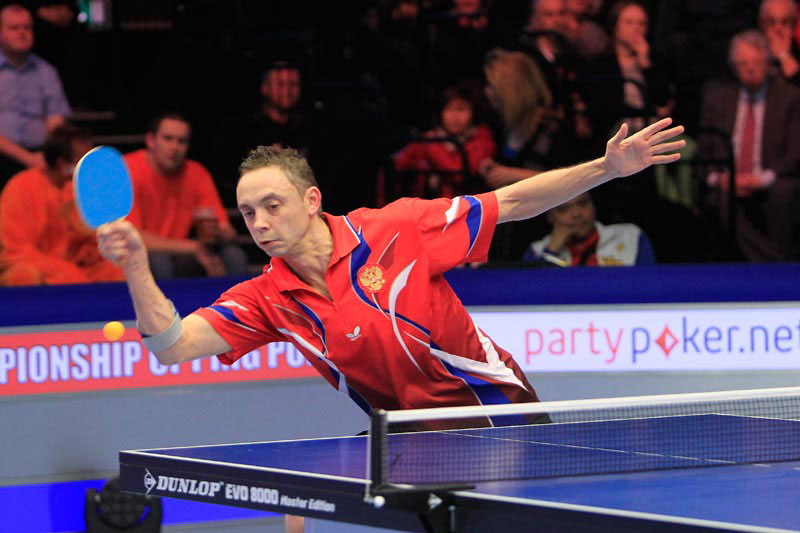 The competition is open to Matchroom Subscribers aged 18 years or over. There is no entry fee and no purchase […]