Fish ‘O’ Mania is now well into its incredible second decade and will once again be broadcast for six hours in the UK in July 2019. Known as the ‘FA Cup of Fishing’, the competition involves 16 anglers who have qualified through heats across England, fishing off for the £50,000 first prize.

The event gains much of its excitement by abandoning the traditional weigh-in at the conclusion of the match, and instead features weigh-ins every 30 minutes which gives the event a changing leader board that makes the action easy to follow. 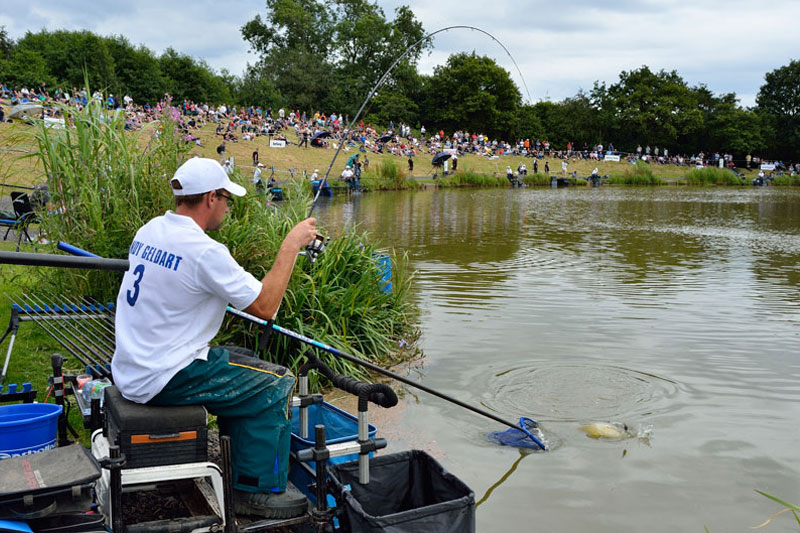 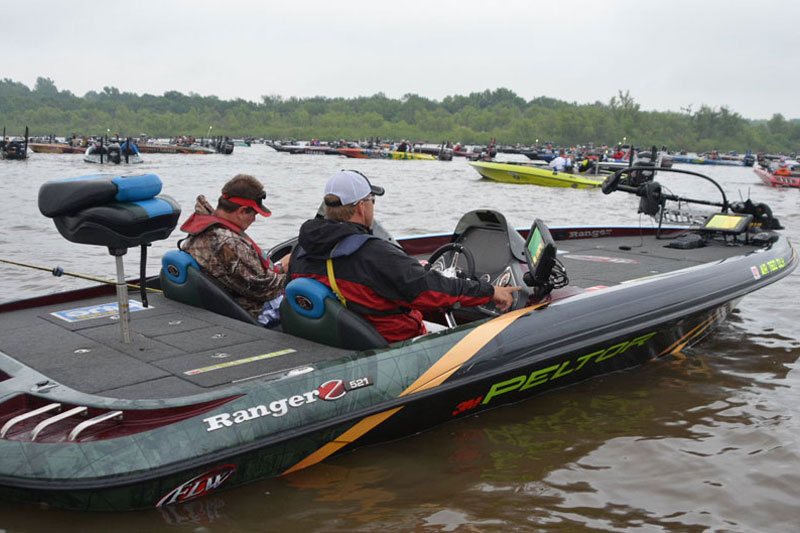 Matchroom Sport is delighted to announce that the annual Fish’O’Mania event will be sponsored by Betway for the first time.